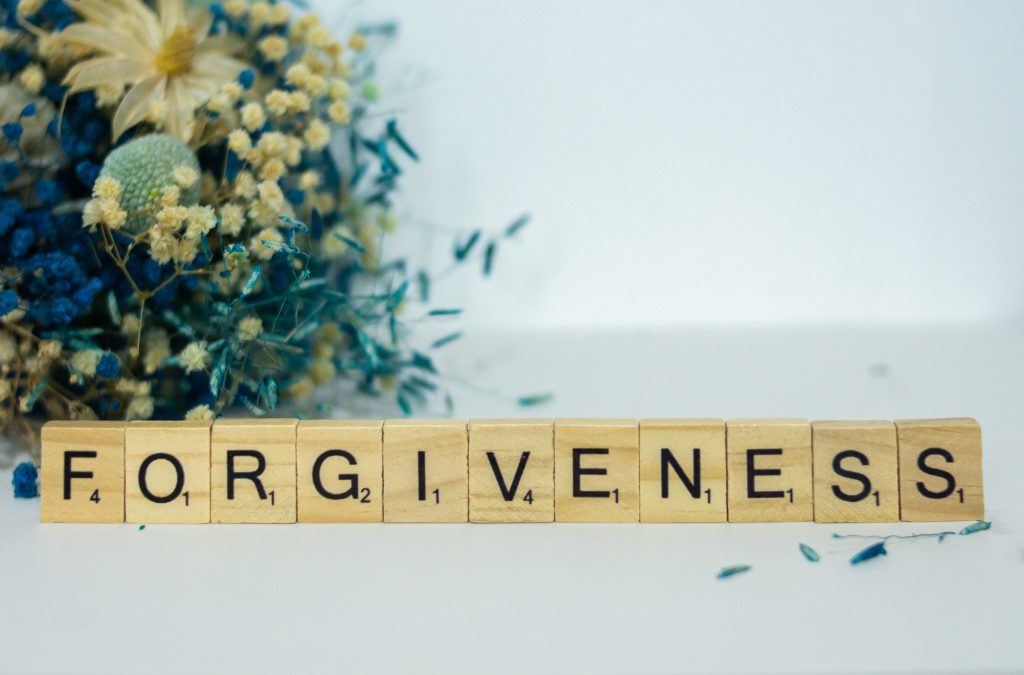 Photo by Alex Shute on Unsplash

As human beings, we are primed to learn from our pasts and use what transpires to inform our futures. When someone has hurt us, we can often hold onto that hurt and use it to inform our decisions in the future. The memories of old hurts keep us “on our toes,” and allow us to avoid future situations that resemble the ones that caused us harm. This ability, our “negative bias,” is unique to humanity, and it is what allowed our ancestors to survive in a hostile world. We are here, in large part, because they could react to future threats as opposed to waiting for the bad to happen. They could use their brain’s negative bias to avoid future threats and thrive as a species.

Enter 2022, and the world, while still a dangerous place, is not generally filled with ravenous beasts, waiting to literally devour us as we round every corner. More often, the threats we face come from those closest to us, in the form of emotionally painful interactions that, regardless of intention, bruise our souls and leave us aching, and wary of future interaction. It is in this space, where we most deeply hurt, that we build the walls and behaviors that defend us against ever being hurt this way again. Our brain’s tendency to look for future threats, ensures that we will hold onto this hurt as a warning to avoid this in the future. It is into this space that wise tomes and enlightened souls have repeatedly told us to forgive.

Forgiveness, in the common lexicon, is often combined with forgetfulness as we are urged to forgive and forget, and to move on quickly, after an injury. But forgiveness is difficult, and thanks to our ancestry, forgetting is almost impossible.

How then are we supposed to heal from the past? How are we to navigate relationships and remain approachable after we’ve been broken?

We are to forgive.

The conventional understanding of forgiveness is to wipe the slate clean; to behave as if nothing has transpired and interact with the person that hurt you, as if they never did. When we are wary or closed off, those same people, and others tell us that we need to just forgive them already! By this, they mean that we should forget that the incident occurred. I contend that this, is not forgiveness at all, but a rather harmful sort of denial that allows one to remain in a stew pot as the fire is turned on beneath you. This is not advisable.

Forgiveness in the way that I describe it, is simply letting go of the pain and hurt that have held you in its grasp and removed from you your capability to remain open to others and to have easy and healthy relationships in the future. Lack of forgiveness can absolutely destroy you, and thus forgiveness is a necessity.

There are a few steps to consider when forgiving someone, and they must indeed be completed, in order to accomplish this herculean task.

The first is to see the situation, however painful, through the eyes of the one who harmed you; to SEE their fallibility as a human and the stressors, traumas or pain that led them to harm you. I am not asking you to dismiss their actions, not at all. I am asking you to see their humanity. Their brokenness. Because, whether we choose to see it or not, the reality is that HURT people… hurt people. The hurts that you have endured are because of the hurts that the person who harmed you endured. Trauma is indeed the gift that keeps on giving. So step one, see that person for who they are really, and not the monster that you envision them to be.

Let go of the pain. It doesn’t serve you. When the memory of the painful incident comes up, remind yourself that the person that injured you was wrong, that you didn’t deserve it, but that they are human, and they hurt you because they are hurt themselves. In this way, you can forgive.

I must now say unequivocally that understanding why they were hurtful does NOT in any way mean that what they did wasn’t wrong. This does not mean that they are safe to be around. It just means that you see them… you understand that they are humans and that humans mess up and you were hurt because of their decision to avoid their own pain and spread that pain to you. We cannot forgive if we don’t know what we are forgiving.

Staying away from the things and people that continue to harm us is self-preservation and doing so does NOT mean that you haven’t forgiven them. It means that they are not yet healed enough to refrain from causing you harm, and you are taking steps to ensure that you are not re-injured in the future.

Once you have established a plan for dealing with them going forward, there is no reason for your brain to continue to assault you with your pain. Remember, pain is just a warning. When the danger is gone, your brain can finally let go, and so can you.

In the end, forgiveness has almost nothing to do with the other person. Forgiveness isn’t about whether or not they deserve it or believing that they are now good people to have in your life because you understand that they were hurting. It does not mean that they will apologize to you, or even that they will care that you have forgiven them.

When we forgive, it is a way to free us from the inevitable chains that come with injury and allow us to be fully ourselves, rather than the walled off defensive version of ourselves that our brains have insisted we be for so long. We can again be open and allow others into our lives freely. In fact, forgiveness makes us less likely to harm others in the ways in which we were injured, because hurt people…hurt people, and when we forgive, we are actively letting go of our own pain.

In this way, we can again know peace.

The conscious act of forgiveness is said to lower blood pressure, lessen the risk of heart attack, improve sleep, reduce anxiety and depression, and lessen physical pain. It can lead to healthier relationships, and healthier lives. In short, forgiveness is good for us.

It is also important to note here that the act of forgiveness includes forgiving yourself. You may have said and done things that you regret. You may have, in your own pain, harmed others or even harmed yourself. It is important that you look at your actions in the same way as you do those who have harmed you. With compassion. It is imperative to your own health and growth, that you see the pain that it stemmed from and have compassion for your error.

Compassion then, is the key to forgiveness, and forgiveness is a path to resilience.

The Coronavirus Crisis and Women in our Community

Time is a funny thing. Fleeting when we are busy, it can be interminably slow…

Sassy’s Blog: Cultivating Happiness in the Midst of Trial

Welcome to the inaugural issue of Sassy's Blog, named for the very astute cat of…

Sassy’s Blog (#9): To Suffer, or Not to Suffer: How Feeling Our Pain Leads to Resilience