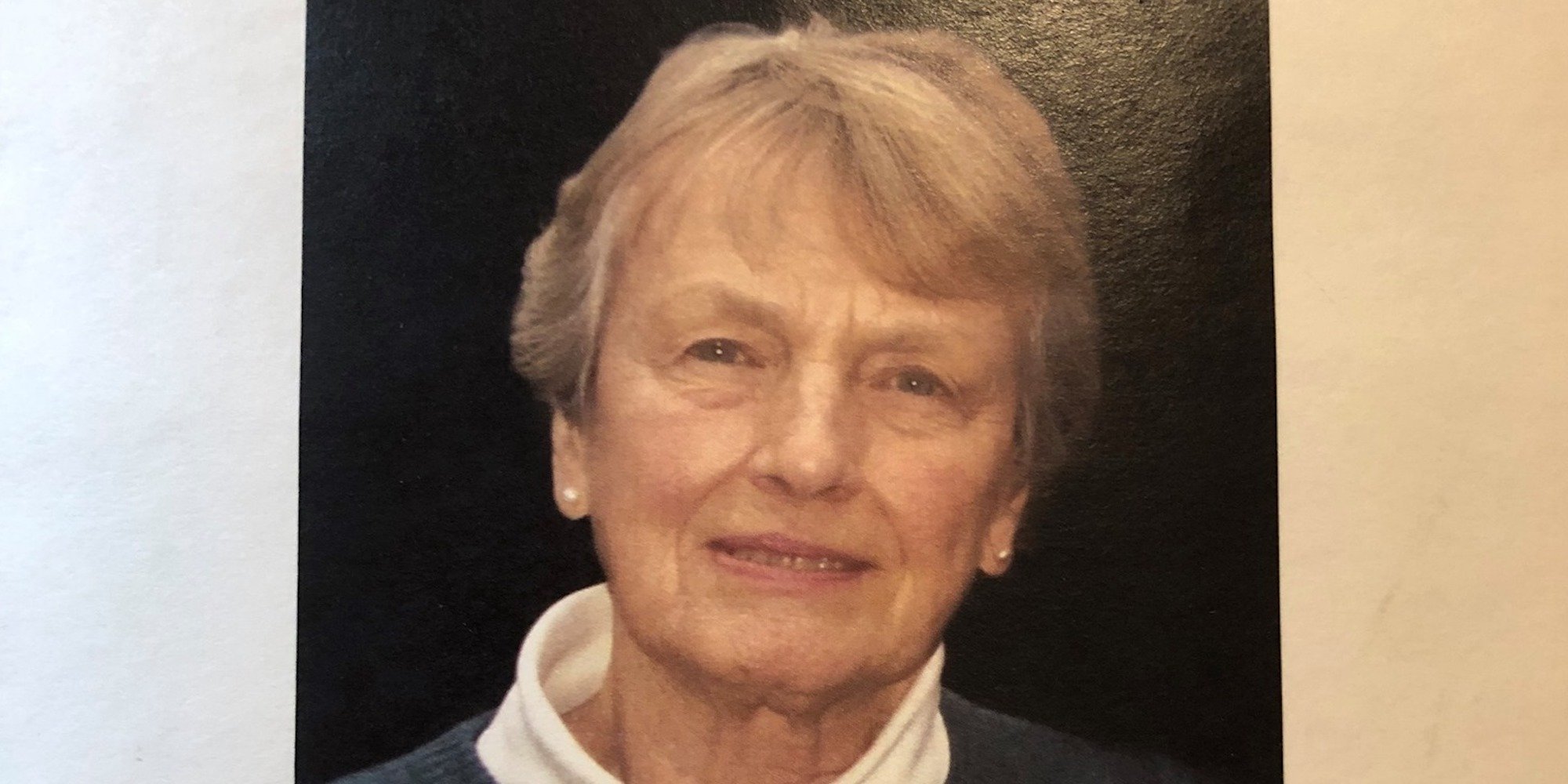 Bill and Jenny Webb have been supporters of the WRC for over 30 years. Sadly, Jenny passed away in 2017, but today Bill continues to help WRC in honor and in memory of his wife.

“Jenny always had a strong commitment to helping other women,” he said. “Her time at the WRC and other organizations gave her the opportunity to do what she loved. She was an amazing woman.”

An irreplaceable friend and advocate, Jenny was a licensed mental health counselor who volunteered in nearly every available role at WRC. Over the years she was a Helpline Volunteer, a counselor, and served as board president.

In addition to the WRC, Jenny taught the New Choices program at Delaware County Community College where she helped women recover after divorce and abusive relationships. She also served as a counselor at the Delco Home for Battered Women. In the last 10 years of her life she continued to serve WRC as a member of the Advisory Board.

Bill is a lawyer who retired after 38 years at Ballard Spahr, where he was a partner, and then served 15 years as Senior Vice president and General Counsel of The Phillies.

Jenny’s dedication to helping women improve their lives generated lasting results for those she encountered. Her influence helped make the WRC the organization it is today.

“Jenny always had a strong commitment to helping other women.”